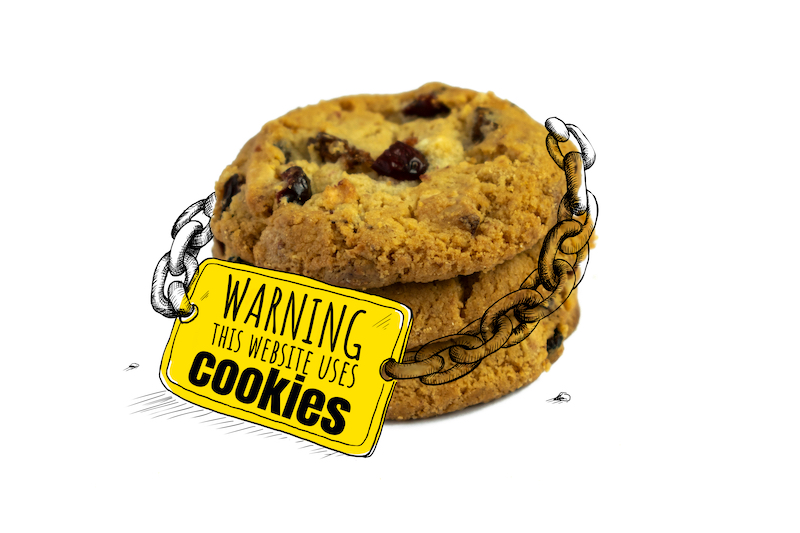 This blog isn’t starting well, as we’ve already descended into jargon, which we hate doing. But bear with us as we explain why this matters to SMEs’ marketing – especially if you do any type of paid online advertising.

Let’s start from the beginning. Cookies, the non-biscuit variety, are a piece of code that collects data about an individual user. The idea being it saves data so marketers and businesses can better understand the who, what and how of online behaviour. There are two types of cookies:

Are you using this type of marketing?

Third-party cookie advertising is big business. It’s highly targeted and often, when done well, are highly effective at generating enquiries and sales. We imagine many of you use this type of advertising in one way or another. At its most basic level is retargeting, a user has looked at your product or service online and you follow that user around to advertise that product/service to them – maybe with an offer or promotion to get that conversion.

For many businesses, it’s been a cheap and effective way of generating leads and sales until now.

But clearly things are changing and in a big way, so you need to be prepared!

Why are Google making this change?

Although the news is big and Google is the single largest browser in the world, they are not the first.

Apple, with their Safari browser, banned third-party cookies a number of years ago. The impact has been relatively minimal because of the smaller market share, but there has still been an impact with less reliable targeted paid advertising already happening.

This all fits with GDPR and many other privacy legislation and rules that have been emerging regularly over recent years. Protection of users’ privacy, greater regulation and transparency in how that data is used are unlikely to be topics you’ve not come up against in recent years.

Although some sceptics might give you a slightly different version of events as to why Google are making this change (more on that below). 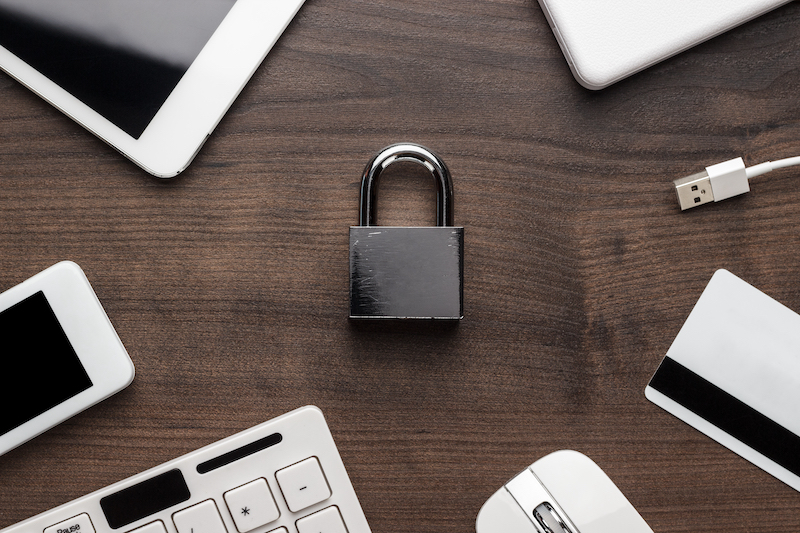 How can I do paid advertising on Google in the future?

Google may well have been slower on the uptake than others because they themselves rely heavily on advertising revenue generated from these third-party cookies. So they’ve been working on a solution.

“Some browsers have reacted to these concerns by blocking third-party cookies, but we believe this has unintended consequences that can negatively impact both users and the web ecosystem. By undermining the business model of many ad-supported websites, blunt approaches to cookies encourage the use of opaque techniques.”

Hence the reason for the delay from a 2022 deadline to 2024. When we started writing this blog the deadline was in fact 2023, but then just a few days ago, it was extended again. The situation is pretty fluid but is an important one to get your head around early.

The original plan has been ditched in favour of something called a Privacy Sandbox. In a nutshell, the proposal is that all user data and processing happens within Chrome instead. So for those you are using Google Ads, you probably won’t see a massive difference as everything will be moved to the Privacy Sandbox instead. Google has announced they need longer on the Sandbox, hence the further extension.

On the flip side, if you use a different provider or platform for your paid online advertising, they’ll have to either pay into the Privacy Sandbox (in which case, why wouldn’t a business do it directly or just via an agency, rather than an additional intermediary?) or they’ll be needing to develop their own technology.

It could well be argued that Google is further cementing their monopoly on advertising online. How much this really motivates these changes is up for debate and one we’ll happily take part in!

What that means for SME marketing

Whatever the whys and wherefores of Google killing off third-party cookies for online paid advertising, they are going.

Precisely what Google replaces them with is still slightly up in the air. But unlike the changes from Apple in Safari, an alternative is coming so targeted user advertising can still take place – just in a different guise.

Marketers are concerned about their ability to track the right data and are predicting the need to spend more in order to achieve the same results because it’s going to be less targeted.

Here is our current advice on what you should do with your own marketing in light of these forthcoming changes:

If you’d like to discuss what this means for your marketing with us, book yourself a complimentary 90-minute marketing review.

What to include on a business card

How much should I invest in my digital marketing?

How to market a small business on a budget

Are Google Ads worth it for small businesses?

We use cookies on our website to give you the most relevant experience by remembering your preferences and repeat visits. By clicking “Accept All”, you consent to the use of ALL the cookies. However, you may visit "Cookie Settings" to provide a controlled consent.
Cookie SettingsAccept All
Manage consent

This website uses cookies to improve your experience while you navigate through the website. Out of these, the cookies that are categorized as necessary are stored on your browser as they are essential for the working of basic functionalities of the website. We also use third-party cookies that help us analyze and understand how you use this website. These cookies will be stored in your browser only with your consent. You also have the option to opt-out of these cookies. But opting out of some of these cookies may affect your browsing experience.
Necessary Always Enabled
Necessary cookies are absolutely essential for the website to function properly. These cookies ensure basic functionalities and security features of the website, anonymously.
Functional
Functional cookies help to perform certain functionalities like sharing the content of the website on social media platforms, collect feedbacks, and other third-party features.
Performance
Performance cookies are used to understand and analyze the key performance indexes of the website which helps in delivering a better user experience for the visitors.
Analytics
Analytical cookies are used to understand how visitors interact with the website. These cookies help provide information on metrics the number of visitors, bounce rate, traffic source, etc.
Advertisement
Advertisement cookies are used to provide visitors with relevant ads and marketing campaigns. These cookies track visitors across websites and collect information to provide customized ads.
Others
Other uncategorized cookies are those that are being analyzed and have not been classified into a category as yet.
SAVE & ACCEPT
Powered by